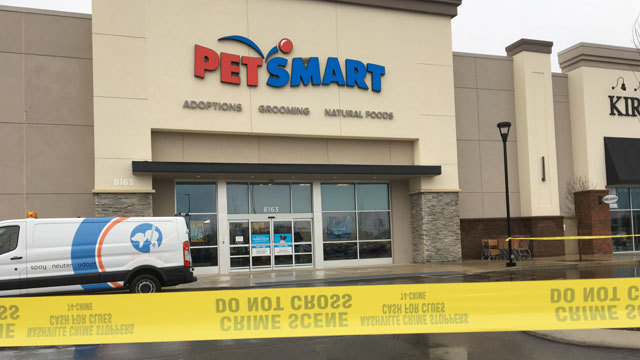 PetSmart’s reputation is on the decline.  In Nashville, authorities raided a PetSmart in Bellevue and physically removed all animals from the property.  Why would they do such a thing?  Well, because the Metro Nashville Public Health Department and Metro Animal Care & Control received some disturbing evidence:

Health Department spokesman Brian Todd said Metro Animal Care and Control received videos and photos showing inadequate care for animals at the business and received assistance from police after a search warrant was issued earlier in the day.

“We confiscated any injured or sick animals and have requested veterinary records as well as their policies on animal care,” Todd said. “Based on that we will work with Metro police and the (Davidson County District Attorney’s) DA’s office to determine whether charges will be filed.”

Would you like to know why the animals were treated so poorly?  Money.  That’s right because of the potential boost to their paychecks:

Managers at the Nashville store were observed “repeatedly refusing to provide sick, injured, and dying animals with veterinary care in order to keep costs down so that they would receive bonuses,” according to a statement from People for the Ethical Treatment of Animals.

An employee of PetSmart sent video of the torture these animals were going through to PETA.  Watch the video for yourself:

No arrests have been made.

What do you think?  Should PetSmart and it’s employees be charged with animal cruelty?