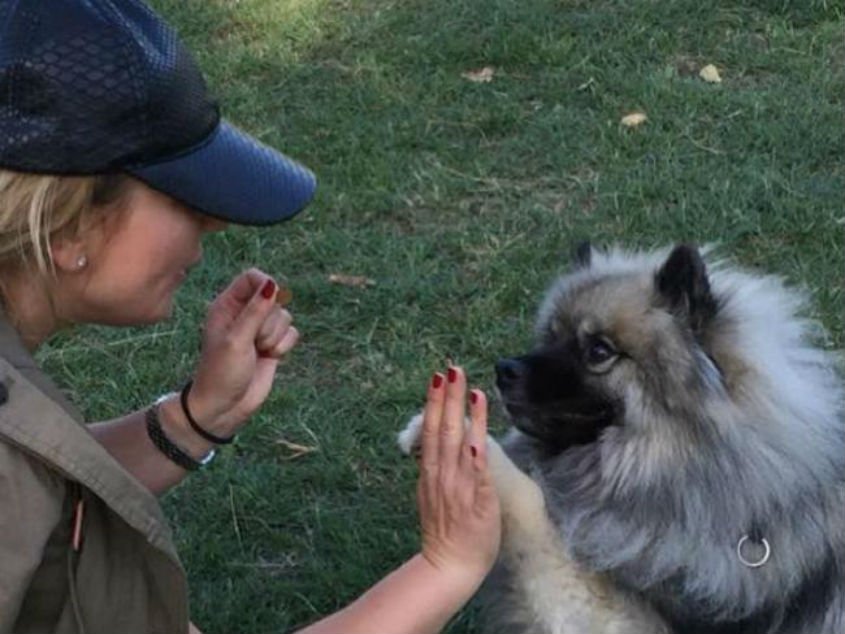 The pet services industry is huge and a big part of that industry are dog walkers and pet sitters.  IBIS estimates that the industry is worth over $1 Billion and will be growing in the coming years.  You have people whom are building out their own mini-empires and bringing in revenue within the six to seven figure a year range.  With all this growth comes the trouble of trying to regulate it. Currently there is no law that requires pet sitters or dog walkers to hold any type of certification or go through training. Free enterprise is GOOD but as we see the rise of the humanization of pets the businesses and people whom we are entrusting to take care of our fur babies must be held to a higher standard.

December is one of the hottest months of the year in Australia and just like in the United States, leaving pets unattended in a car can have deadly consequences.  For one pet parent, Lilly Miljkovic, she was horrified to find her dog, Beau, lifeless in her dog walkers vehicle:

“It’s understood the dog walker, a 46-year-old woman from Vaucluse, had locked Beau inside her car around 11am before hopping on a 7-day a cruise.

The dog walker reportedly sent Ms Miljkovic a text message later in the afternoon saying: “Sorry I think I’ve left your dog in the car”.

Sadly, there was nothing anyone could do to save Beau after he’d been left in the hot vehicle for more than six hours.”

It can take as little as 5-10 minutes for a car to heat up to over 100 degrees Fahrenheit.  At that point a dog will suffer brain damage and die from heat stroke.  This is inhumane and cruel.  I want to believe that the dog walker did this accidentally but how careless can someone be?  You’re getting PAID to care for these pets and it slips your mind that you left them in the car?

In Australia the punishment for this can be a $22,000 fine and up to two years in jail.  In the United States, there is no federal law but several states have their own legislation regarding leaving pets in cars.

What do you think about this?  Should we regulate the industry more and have harsher laws for those that kill our pets?