Could Young Blood Be The Secret To Your Dog’s Longevity? 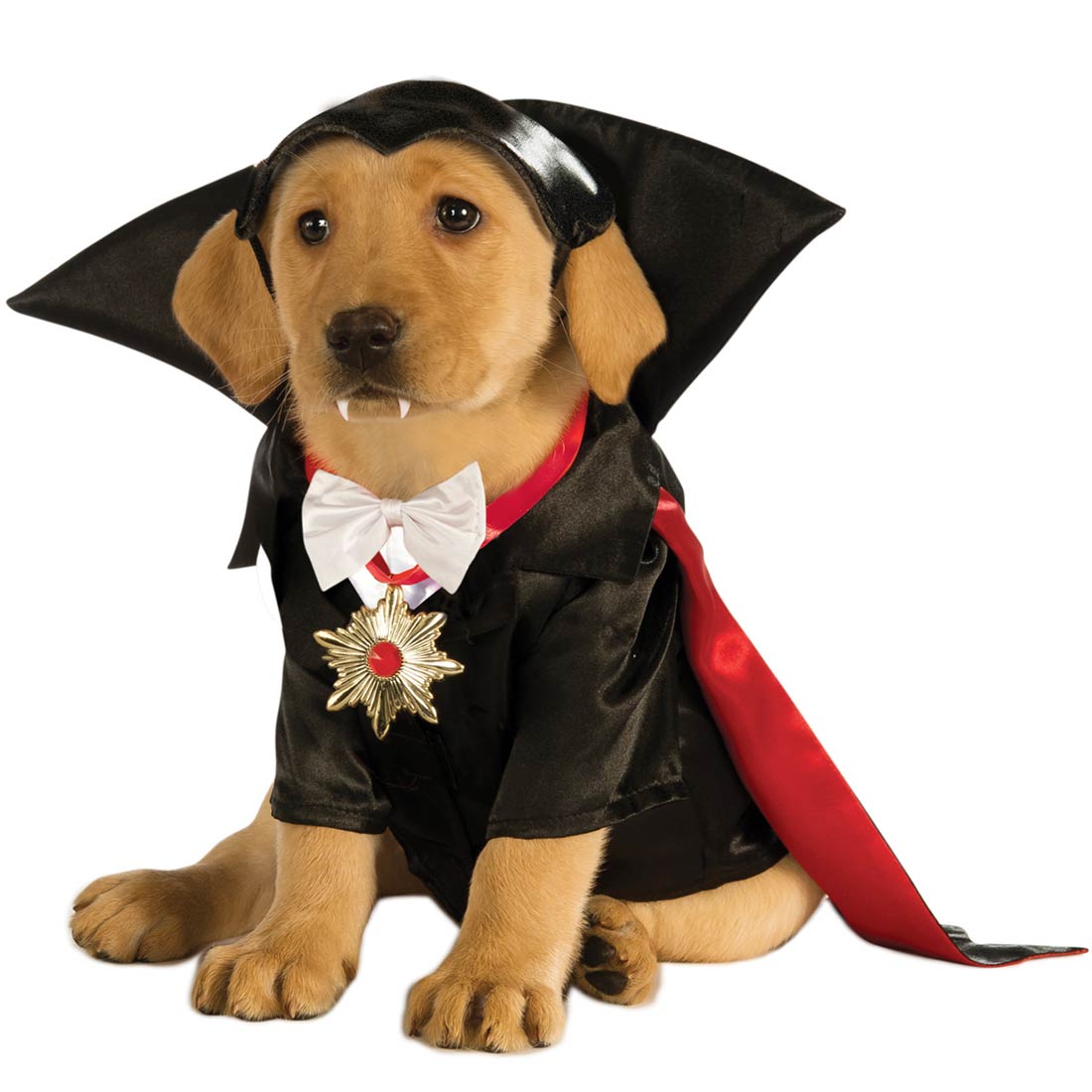 Anyone who knows us really well, also knows how “obsessed” we are with the lifespan and healthspan of our fur babies.  This is after all a pet health and longevity blog. 😉

Imagine that your pup is suffering from neurological or cardiovascular issues and all it would take is a trip to the clinic and a bit of blood to make it all better.  One therapy that has been making the rounds in the news is a line of research called Parabiosis, specifically the transferring of young blood to an older host.  Is this sounding somewhat like a vampire movie?  It gets even more interesting.

We stumbled upon the research of GDF 11 last year (2015) while looking for something that could potentially help Angelo battle his mitral valve disease.  Unfortunately, GDF 11 can’t be bottled into pill form or any type of nutraceutical.  The only way to receive its benefits is through a plasma transfusion.

GDF 11 is a natural protein found within our blood and some research has shown that it can help improve muscle growth and cardiovascular health.  Another study showed that GDF 11 has the ability to rejuvenate one’s brain, which is huge, especially when talking about neurodegenerative and neurovascular diseases.  The studies were conducted on mice, but there are some startup companies which are looking to begin human trials.  If you have an extra $8,000 laying around, you can be one of the first to partake in this “young blood” antiaging trial.

This therapy isn’t totally new.  In the mid 1800’s Paul Bert won the Prize of Experimental Physiology of the French Academy of Science in 1866 for his research related to Parabiosis.  His experiments were (in our opinion) inhumane as they involved surgically connecting mice together.  Nonetheless, his discoveries paved the way for what researchers are attempting to do now, just without the human centipede aspect.

Studies show that there are higher levels of GDF11 in younger animals/humans.  As we age, our levels supposedly decrease.  I say supposedly, because there are those who say that GDF 11 increases with age and that it holds no relevance in terms of rejuvenation. Regardless of what GDF11 actually does and does not do, it brings us closer to uncovering the beneficial properties of “young blood.”

In terms of it benefitting our fur babies, I could find only one group that was conducting research on GDF 11 for pets.

SpectraGenetics, headed by Jonathan Jarvik Ph.D, held a crowdfunding campaign last year to further their research on GDF 11 for cats and dogs.  They had hoped to isolate the beneficial compounds found within GDF 11 and bring it to market in some type of supplement form.  In an interview from last year, Jarvik, who is also a biochemist at Carnegie Mellon University, spoke about the effects of GDF 11 on older mice.  He said, “The mouse becomes more motivated.  It thinks better. It solves problems better with regard to mazes and things like this, and it gets stronger. And its heart gets stronger.”

Unfortunately, SpectraGenetics didn’t meet their funding goal.  I don’t know if that means that they have stopped all research concerning pets and GDF 11 or if they are going in a new direction.  However, I did reach out to Jonathan Jarvik and asked him for an update, so when and if I hear from him, I will update this post.

Before I close out, I want to say that I am fully aware that some aren’t happy about the research that goes into antiaging therapies for pets and humans, such as GDF 11.  They feel the money and time would be better spent on diseases such as Cancer.  Those people are both wrong and right.  They are right for the obvious reasons, but wrong because there are many whom may have certain preexisting or genetic conditions that causes certain parts of their body to breakdown faster than their counterparts.

Let’s look at dogs for example.  They get cancer roughly the same rate as humans and the chances of your pup getting cancer after the age of 10 drastically increases.  So we can see why cancer research is important.  But take a pup like Angelo (yes our little boy) who at the age of 7 was diagnosed with heart disease.  Now that’s when we caught it, the deterioration of his heart had already started prior to that, possibly as early as 5-6 years of age.  Essentially, due to Angelo’s young age and because of his genetic predisposition to heart disease, cancer wasn’t even on the radar.  If it weren’t for the various holistic methods that we are using, Angelo might not have even seen his 10th birthday (thankfully he will) or lived long enough to even be at risk for cancer.

Now this is why we (and many others) feel antiaging therapies are important.  Sure some want it for vanity, others want it so they and their loved ones can have a fighting chance against genetics and the ravages of time.  Hopefully you’ve gained a better perspective from reading this.