Science Has Uncovered A Fat Gene In Dogs. Does Your Dog Have It? 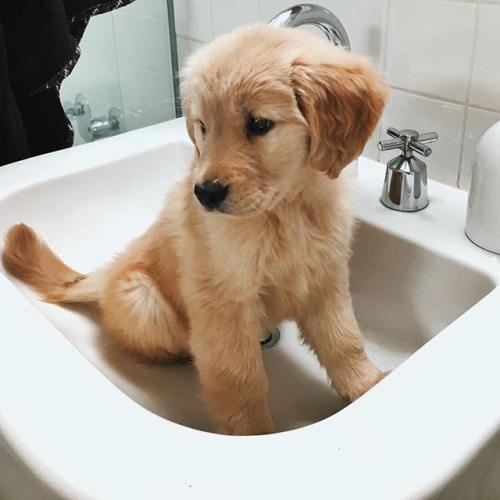 How many times has your dog gazed into your eyes and begged you for a treat with their adorable and irresistible face?  How many times have you caved in and said, “Oh alright, but just one.”  Probably too many to count.  Despite being well meaning it can be difficult to stick to a healthy diet plan.

According to a recent study, there is one dog breed that tends to stand above the rest and has mastered the art of begging.

It’s no surprise that one of the most popular dog breeds in America, Labradors, are experts at obtaining more food.  Why is that?  Researchers say the answer can be found in their DNA.

In an interview with Live Science, Dr. Eleanor Raffan, a veterinary surgeon and geneticist at the University of Cambridge in England, said that, “she was inspired to explore Labrador obesity because she was seeing an unusually high number of overweight Labs in her veterinary clinic.”

The study consisted of 33 Labradors.  18 that were healthy and in shape and 15 that were overweight or obese.  Raffan and her peers focused on genes that were known to be associated with obesity.  In the overweight dogs a gene variation called POMC was found.  According to researchers this gene was “scrambled” in one spot.

Raffan told Live Science that, “The gene variation omitted an “off” switch from hunger cues.  So, that ‘off’ switch doesn’t work properly anymore, and the dogs are much more motivated by food.”

It’s important to note that after studying 700 Labradors, the POMC gene variation was found in about 23 of them. Essentially 1 in 4 Labradors is likely to carry it.

At the end of the day there is no quick fix for our obese pets.  The best thing you can do for your dog is regular exercise and healthy proportioned meals.  Also, no matter how difficult you find it, try not to be seduced into giving your fur baby too many treats.

Does your dog have a weight problem?  If so, what steps are you taking to get them healthier?  Comment below and lets us know, also don’t forget to share!