This Dog Was The Best Man At A U.S. Fugitives Wedding & He Will Make Your Heart Melt… 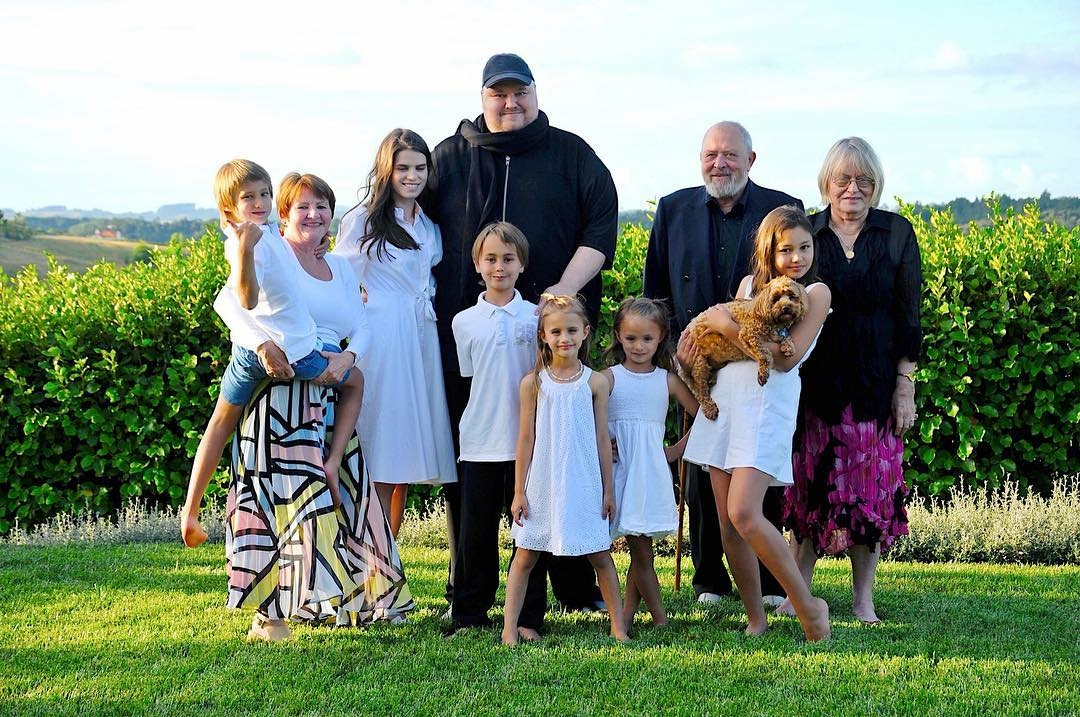 Internet titan and U.S. fugitive from the law (depending on who you ask), Kim Dotcom, married Elizabeth Donnelly in an undisclosed location on January 20th in New Zealand.  For those of you who need some background, Dotcom once owned file storage juggernaut Megaupload which at one point had 4% of the worlds internet traffic, that is until he was raided and shut down for copyright infringement charges by the U.S. Government.  In true Dotcom fashion, he decided to top off the nuptials with a very special best man, his dog Toby Dotcom:

Toby Dotcom is a cross between a Maltese and miniature Poodle, or also known as a Maltipoo.  Here’s another photo of him getting camera ready for the big day:

This guy is a real fashionista, as he loves going shopping with his Mom and dishing some style tips:

Only the best food for the best man:

The best man now needs some beauty rest and bids everyone a goodnight: