She Was Abused And Frightened. But Just Look At Her Now.. 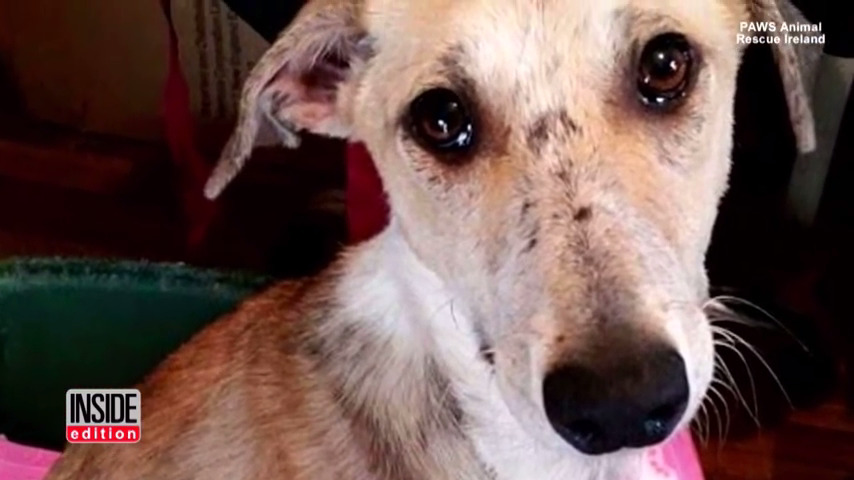 Angel, a greyhound mix was taken in by PAWs Animal Rescue.  Not only did she have mange, but they believed that she would have long-term psychological damage.  In this video you can see that she was scared and frightened and would face the wall for hours on end.  The organization felt that she was severely abused and mistreated.  She wouldn’t even touch her food.    However, things took a turn for the better when they brought in another dog from the same pound (who may have been her brother) and saw an immediate change.

Soon after Angel was adopted by a loving family and 6 months later she is thriving.  Watch for yourself.