Can Spaying & Neutering Your Dog Give Them Cancer and Arthritis? Yes, & Here’s Why… 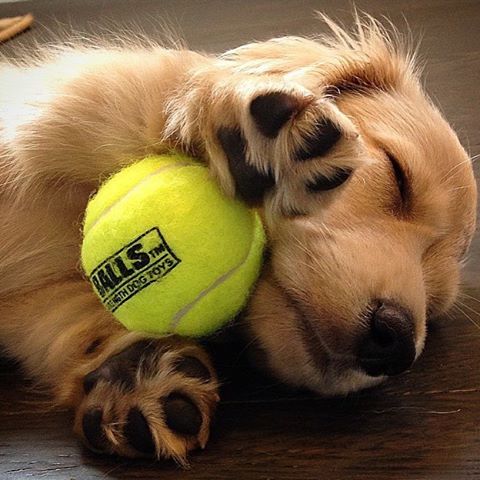 We’ve often been asked if Angelo and Aries are fixed, and the answer is, “no.”  The followup question after that is if we are going to, “breed” them.  The answer to that is also, “no.”  So why in the world would we not have them spayed and neutered?  Simple, it can potentially shorten their lifespan.

Okay that goes against a lot of what we’ve all been told.  The school of thought is that spaying our females prior to their first heat cycle nearly eliminates the risk of breast cancer.  And neutering our males can prevent testicular cancer, not to mention fixing your pet does help to control the animal population.  But is that the whole story? Not quite, it’s only one part of it.

*Quick note: before anyone starts sending us hate mail and picketing to have us burned at the stake for going against conventional wisdom, please have an open mind and read on (if you still aren’t convinced, we can talk about BBQing us later).

One of the first individuals to question the standard protocol of spaying/neutering was Dr. Chris Zink, who wrote a very interesting article in 2005.   What raises eyebrows is that Dr. Zink points out that there is actually an increased risk in several types of cancer if we have our fur babies fixed.

Some of the highlights of the article are:

Dr. Zink observed an orthopedic issue that arises from having an early spay/neuter.  She mentions that the femur (thigh bones) reach maturation at around 8 months, but the tibia (one of two bones that make up the lower rear leg) doesn’t stop growing until 12-14 months of age.  In the article she says that by turning off these sex hormones the tibia continues to grow longer than what is genetically determined, and there is an elongated look that arises.  A heavier tibia puts more stress on the bones of your dog and increases orthopedic issues.  Essentially, you can cause early arthritis in your fur babies.

“A 2002 study published in Cancer Epidemiology, Biomarkers & Prevention showed that this lengthening of the long bones creates a significantly higher risk of osteosarcoma, or bone cancer, in dogs altered at younger than one year.” – Whole Dog Journal

Dr. Zink points out that other issues such as lymphoma, bladder cancer, urinary incontinence and behavioral disorders (such as ADHD) can arise from early spay/neuter.

Dr. Zink is not alone in her feelings.  There is a growing group of veterinary professionals and pet parents who are abstaining against altering their pets testosterone and estrogen levels.  At the very least some are waiting a little longer.  We’ve been told by a few veterinary professionals that if one absolutely MUST spay/neuter then to wait until your dog is at least two (2) years old.  By this time your pup should be done growing and putting on muscle.  Be advised that some breeds are still growing even after the age of 2.

Are there other studies that support this theory, in which there maybe more harm than benefit to spay/neuter?  Yes.  There have been some studies done in the past few years.

Not Quite Black And White

In order to remain objective it’s important to note that there was a study done in 2013 found that spayed/neutered dogs lived longer than those who remained intact.  The study pointed out that intact dogs were at a disadvantage and were more likely to die of an infectious disease or trauma.  As opposed to spayed/neutered dogs who were likely to die of immune-mediated disease or cancer.

But remember earlier that we mentioned most veterinarian professionals say that spaying reduces the risk of mammary (breast) cancer.  Well this study somewhat contradicts it.  It says that there is limited evidence available to suggest that early spay/neutering eliminates the risk of mammary tumors, and therefore it is weak and not of sound basis to recommend.  Wow, that really complicates things doesn’t it?

The reality is we all eventually die, but it doesn’t change the fact that there still seems to be a correlation between dogs who are spayed/neutered and cancer, arthritis and other ailments.

What about for those of us that want to prevent unwanted or as our vet says, “teenage pregnancies?”  Dr. Zink suggests some alternatives to spay/neuter, but they aren’t without their downsides.

What are your thoughts on spaying/neutering?  Have you had your pup fixed?  Comment below and don’t forget to share!

2 thoughts on “Can Spaying & Neutering Your Dog Give Them Cancer and Arthritis? Yes, & Here’s Why…”