They Were Scammed By A Fake Veterinarian. And Their Pets Suffered For It. 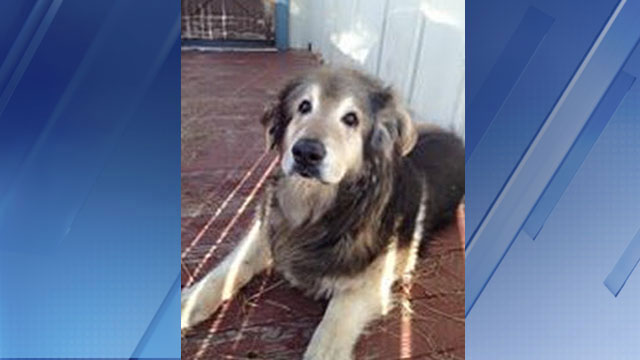 A dog owner in Phoenix, Arizona is reeling from having to make the gut wrenching decision to put her beloved fur baby down.  Jorge Diaz, owner of Casino’s Dog Service advised the anonymous dog owner and performed the euthanization at a cost of $300.  Normally this wouldn’t be an issue, except that Diaz is not a real Veterinarian and has never been licensed to practice in the state of Arizona.

Diaz has previously been investigated by the Arizona State Veterinary Medical Examining Board.  In fact three dog owners filed grievances against him in 2012 and 2013.  They complained that after their pets received care from Diaz, they died a short time later.   To make matters worse, the complaints indicate that Diaz actually worked out of his garage, with “dark bottles of medicine labeled with masking tape.”

In 2012 Amanda Himes’ cat was attacked by a bird and needed medical assistance.  She had Diaz perform surgery on her cat.  Unfortunately, her cat never recovered and passed away four weeks later.  Earlier this year, Diaz examined her dog, Cholo and diagnosed the 14 year old Shepherd-Husky mix with a difficult to operate tumor.  He recommended euthanization.  However, Himes and her family were taken aback when they discovered that Cholo had been dropped off at an animal shelter.