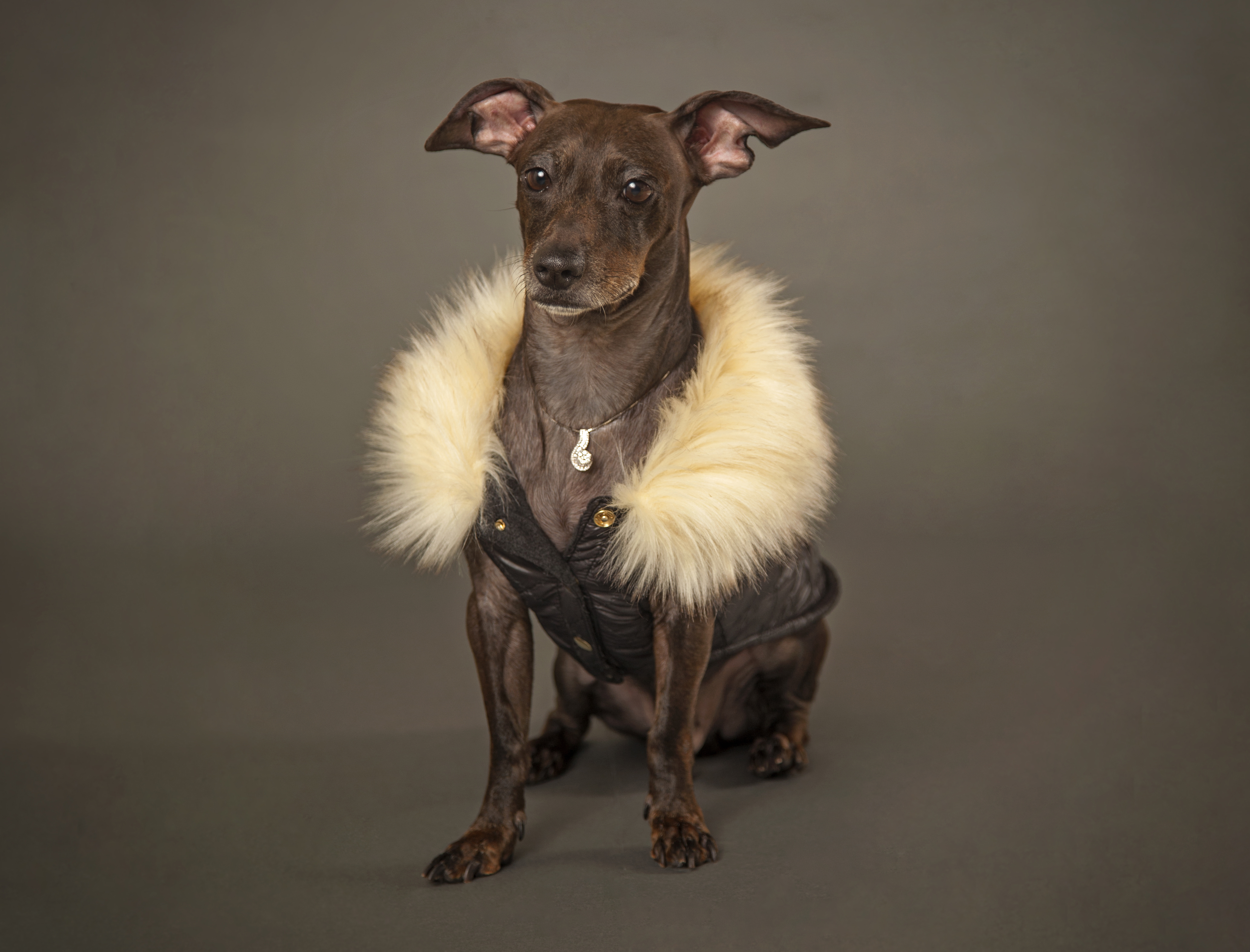 NOTE: This section is a retroactive journal and all dates, times and events have been logged accordingly and will appear in italics.  All thoughts and feelings are my own.

Angelo hasn’t been feeling that well lately.   He’s been lethargic and tired.  He seems to sleep most of the day.   Maybe it’s because we were gone on the trip for two weeks and he’s still got the blues?  Or maybe it’s the summer heat?  I know he’s getting older, but he’s only 7 1/2 years old.  All those grey hairs on his face are coming in way too quickly.

The skin issues on his tail seems to be getting worse, there’s a huge bump that looks to be forming on it, like a huge cyst.  He’s had this problem for his entire life and we don’t know what’s going on. Gosh I hope it’s not infected again, that stupid ointment that the vet gives us never helps.  All he seems to do is lick it up, which I know isn’t safe or healthy to do.  Speaking of licking, he hasn’t stopped licking his paws either.  I wonder if it’s boredom or some sort of anxiety issue?  Ugh, my baby boy.

I made an appointment with the vet and we’ll see what she says in a couple of days.

I’m so worried about Angelo.  We went to see Dr. N today and as usual, Angelo perks up when seeing her (he’s such a ladies man).  She took her stethoscope and put it on his chest.  Her face became puzzled (and concerned) and she said to herself, “That’s strange.”  Then she listened a bit more and took a big sigh.  She then told us that Angelo has a  *grade 2-3 heart murmur and that we should make an appointment with the cardiologist as soon as possible.

Wait, what the heck?  Seriously? 6 months ago he had a clean bill of health, now he has a heart murmur?

We asked her what could be going on?  She said it’s hard to tell but that it could just be some irregularities with his heart or worse case scenario, he could have canine heart disease.  The only way to know for sure is to have the cardiologist conduct an ultrasound.   I wanted to know how serious this was?  Should we be alarmed and start a prayer vigil?  Honestly, I needed more answers but there wasn’t anymore she could tell us.

Dr. N seemed worried, as if she knew what exactly was plaguing Angelo, but she didn’t want to concern us even more than we already were.  Angelo has been seeing her since he came to live with us at 8 weeks old, and never have I seen that look on her face.  I had a knot in the pit of my stomach…I can’t shake the feeling that things are going to change.

We’re staying optimistic and have scheduled an appointment with the cardiologist in a few days.  We are only hoping for good news.

Angelo is sleeping on me right now, it’s almost time for bed.  He’s such an angel.

*A heart murmur is found when a veterinarian listens to a dog’s heart and they hear a “whooshing” sound.  This usually indicates that there is an issue with blood flowing through the heart. Your veterinarian will categorize the rank loudness of a heart murmur in grades (1-6).  One being the softest and six being the loudest.  This is why it’s imperative to do bi-annual and annual checkups for your pets.  The sooner you catch something, then the sooner you can treat it.