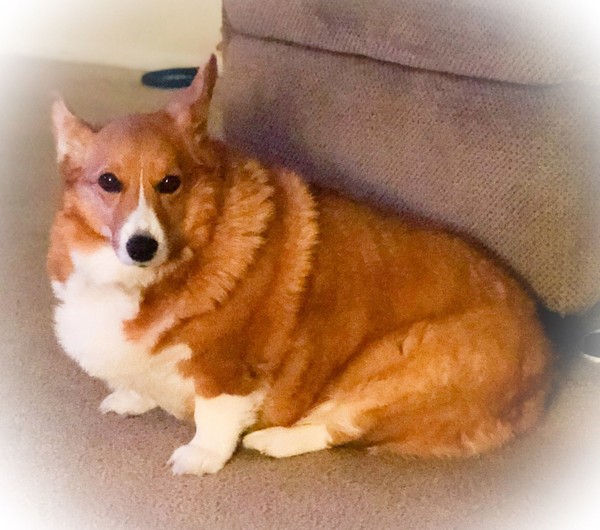 PetSmart needs a crisis manager and I’m not sure even Olivia Pope could help them.

This company continues to demonstrate negligence, poor business practices and is the epitome of animal cruelty.   On March 29, Chuck Crawford dropped off his Corgi, 8-year old Abby, to his local PetSmart for a grooming appointment at 8:00am.  At 9:45am he received a call that NO PET PARENT wants to hear:

A PetSmart employee told Chuck Crawford his beloved dog Abby was dead and gave him info on where to pick up the carcass.

“It was a 20-second phone call. It was so crude and beyond comprehension,” Crawford said. “To take your pet for a grooming, and then have them die? That is the absolute worst thing.”

Of course, with PetSmart it’s business as usual.  They are so used to these things happening.  Google all the incidences that have happened over the years.  If the law treated pets different (not as property) this company would be out of business, at the very least, they would be paying out millions upon millions in settlements and fines each year.

Crawford is getting no answers from PetSmart.  They are being extremely cryptic:

When contacted by NJ Advance Media, PetSmart issued a statement saying an internal review was conducted “to help us better understand the timeline of events and what happened.”

PetSmart, the nation’s pet specialty retailer with 1,500 locations including 48 in N.J., offered no further explanation about the dog’s death. The company, however, did explain why Abby was taken to the Brick store. The Toms River location does not have an in-store veterinarian.

“When Abby became unresponsive, our associates took her to a neighboring PetSmart store with an in-store veterinarian,” PetSmart said in the statement. “We are deeply saddened by Abby’s passing and we are in constant contact with her pet parent during this very difficult time.”

Uhhhh, I’m sorry but timeline of events?  Don’t they have cameras in the grooming area?  Can’t that tell us what happened?  Review the footage!  Oh that’s right, probably because there is something extremely damaging on there that would make them very LIABLE.

Crawford is doing his own investigation and has an outside reviewer doing a necropsy, although those results could take a month.  By that time, this story will have blown over and PetSmart will be able to get away unscathed.  Oh and PetSmart is making sure of it too:

PetSmart said the results of the necropsy could “clarify the circumstances which caused Abby’s unfortunate passing and potentially reveal any pre-existing conditions.”

Both Abby and Harley visited their veterinarian a few weeks ago. Abby was given a clean bill of health, Crawford said, but doctors gave Harley two months to live after finding an aggressive cancer. He now faces the prospect of losing both dogs.

Pre-existing conditions?  Really PetSmart?  Like what?  If Abby had a skin allergy it would cause her to drop dead?  Not only insulting but so cruel!