Delta Airlines Mistakenly Sends 8 Week Old Puppy To Not One, Not Two, But To Three Different Cities 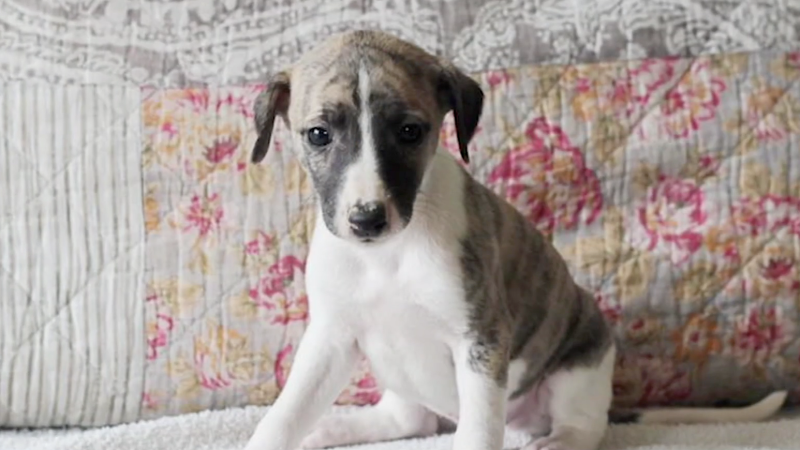 You really would think that after shit hitting the fan with United Airlines the other commercial carriers would shore up their business practices as it pertains to pets.  Alas, it is not to be.  Delta Airlines royally screwed up.

A Boise, Idaho family was expecting their 8 week old puppy from Virgina but instead received a phone call:

Josh Schlaich says the caller said, “Hey, just wanted to let you know the dog’s flight has been delayed, and the dog is going to stay the night here. They said, ‘Here’s the number of a person who’s going to take care of it. His name is Chris. You need to call them if you want any more information. Thanks, bye.’”

The dog went around the country.  Before arriving in Boise, the puppy was sent to Detroit, Los Angeles and Salt Lake City.  Watch the clip to see the how the saga unfolded: