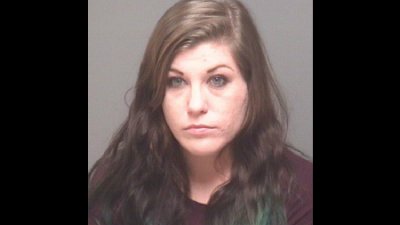 At one time or another we’ve all needed a babysitter for our fur babies.  Sometimes we need to leave them overnight and utilize boarding services.  Veterinary clinics usually have some sort of boarding service but it operates more like a kennel, as your dogs spend majority of their time in a crate.  With the rise of companies like Rover and DogVacay, there are more and more people offering overnight services to customers.  There are different ways it can play out, some people will only watch your dog overnight at your house.  This is good because your dog is in a familiar environment, but it’s also a little weird letting a stranger into your home. While others will take several dogs overnight at once at their home/apt.  This I would say is a little more risky.

Most of the time though, boarding businesses are run out of the proprietors home.  There are no certificates or training that one has to go through to be able to run a dog boarding business.  My fear is that someone can only watch so many dogs at once and we all know, accidents to happen.  However, what happens when the person in charge of caring for your dog is just cruel?  Unfortunately, in Alabama, this has happened:

Alexandria Holland, 26, was arrested Wednesday on five counts of aggravated cruelty to an animal.

The charges stem from an incident in November, when Morgan County deputies responded to a complaint at Holland’s business, Dog House of Alabama, on Tapscott Road. Deputies said they found three dead dogs that appeared to have starved to death. Three other dogs were alive and taken by animal control officers.

Three days after finding the dogs at the business, animal control officers went to Holland’s home and found two “extremely emaciated” Doberman pinschers, according to the Morgan County Sheriff’s Office. The dogs had severe parasite and worm infestations, authorities said.

Have you ever left your dog at a boarding facility?  What did you do to ensure that your pup would be safe?