Dog Believed To Be Dead, Returns Home To Her Family…10 Years Later 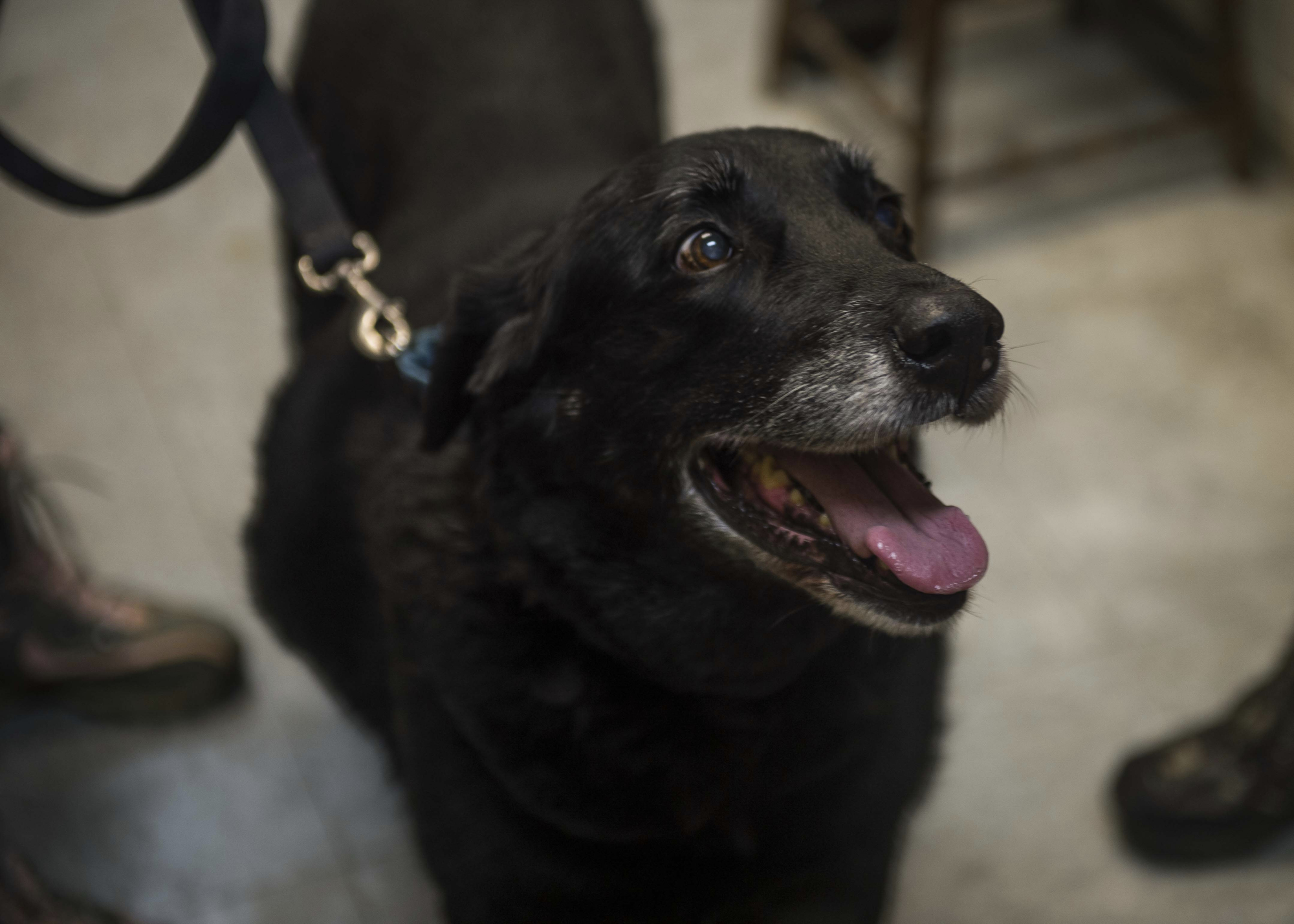 My husband and I were stopped at a red light on our way home the other day.  I glanced over to my right and saw several freshly printed flyers across this fence, all of them with a photo of an adorable female chihuahua on it.  As I began to read it my heart sank, this dog was missing since 2016.  The optimist in me kept on thinking that perhaps she was still out there the realist was telling me it was possible that she wasn’t even alive.  However, a recent article reminded me that anything is possible:

“In 2008, Debra Suierveld’s children where playing with their black lab mix, one-year-old Abby, outside their Apollo, Pennsylvania home, when the dog ran off, never to be seen again.

The Suiervelds searched for Abby, but after being unable to find her, eventually declared the dog dead.

But, on January 30, Abby returned from the dead.

That day, Suierveld received a call from the Animal Protectors of Allegheny Valley, who told her that they’d found her dog.”

In one of the Facebook dog groups I’m a part of, someone posted a link to an ad for a tracking device for pets.  The only thing is that it wasn’t.  It was actually a tracking device for a elderly people.  Still, most were curious about the product for their dogs.  With good reason too as experts estimate more than 10 million pets go missing every year in the United States alone.  This includes pets that are stolen as well.  I was unable to find data that shows of that 10 million pets who go missing, how many end up in shelters.

Back to the tracking device.  Right now the most common way to help find your lost pet is to microchip them.  The issue with that is sometimes the pet parents contact information can’t be found in the database.  So microchippping only goes so far and is dependent upon someone (an honest someone) to take your pet to a shelter or veterinary clinic and having them get in touch with you.  The tracking device people were talking about could be hooked onto the collar but, get this, will only track up to 100ft.  Some people live on acres of land and a tracking device with the ability to locate only up to a 100ft is essentially useless.

Luckily there seems to be a plethora of options on the market, many with GPS and Cellular tracking.  Meaning that as long as there is cell towers in the area, you should be able to locate your pup.  I haven’t properly researched all the options but from a glance and complaints I have heard from other pet parents, is the devices are all too bulky.  Hopefully as time goes on and as wearable technology improves we can get better options for our fur babies, so that no one has to endure what Abby and her family did.