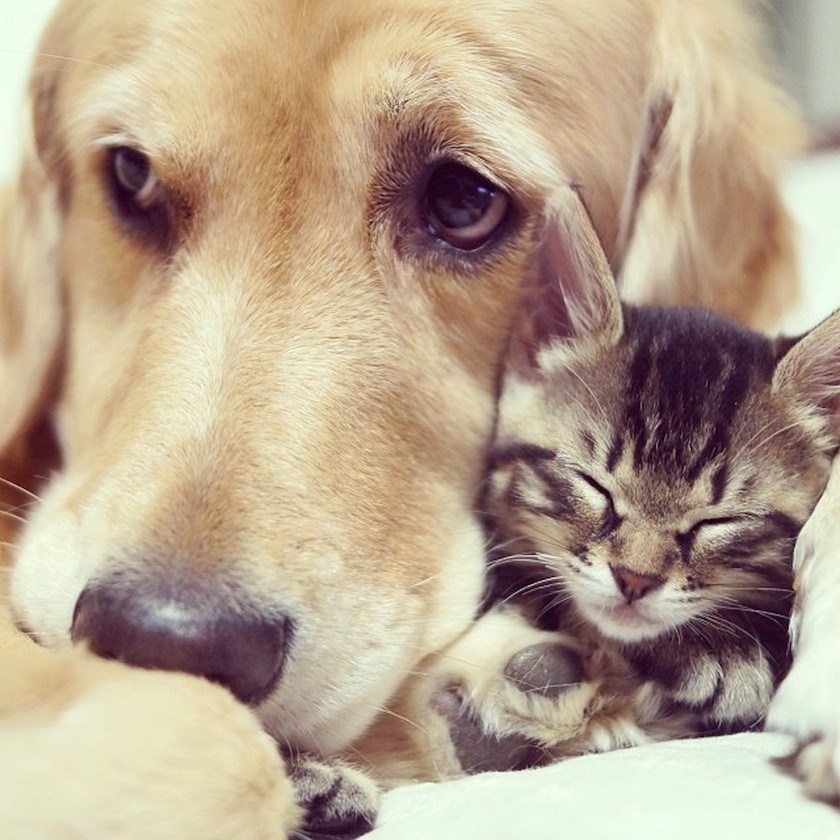 For many of us and especially for our pets, 2007 was a terrible year.  That was the year of The Great Pet Food Recall, when thousands of cats and dogs fell ill or died due to melamine-contaminated pet food from China.  It was also when there were reports of pets becoming sick from pet  jerky treats.  That same year the FDA began an investigation of those same treats.

In the latest update (the case is still ongoing) ending on December 31, 2015 there were roughly 5,200 complaints of illness that were associated with pets who consumed chicken, duck and sweet potato jerky treats from China.

Now the worst part of this investigation is that nearly 10 years later, we still have no answers as to why many pets are still dying from ingesting jerky treats.  After having more than 6,200 dogs, 26 cats and three people fall ill there is still no clear cut answer.  Keep in mind that approximately 1,140 canine deaths took place during this 10 year span as well.   What’s the best part of the report? As a whole the incidences are decreasing, but again, the FDA seems just as clueless as ever.

The FDA does remind pet owners that jerky pet treats are not necessary for your fur babies nutritional needs.  They also encourage them to see a veterinarian if the following symptoms are present after consuming jerky treats: decreased appetite, decreased activity, vomiting, diarrhea (with mucus or blood), increased water intake and increased urination.

If you feel that your pet has fallen ill because of jerky treats, you can report online to the FDA here or by phone here.

Has your pet ever fallen ill due to pet jerky treats?  Comment below and don’t forget to share!