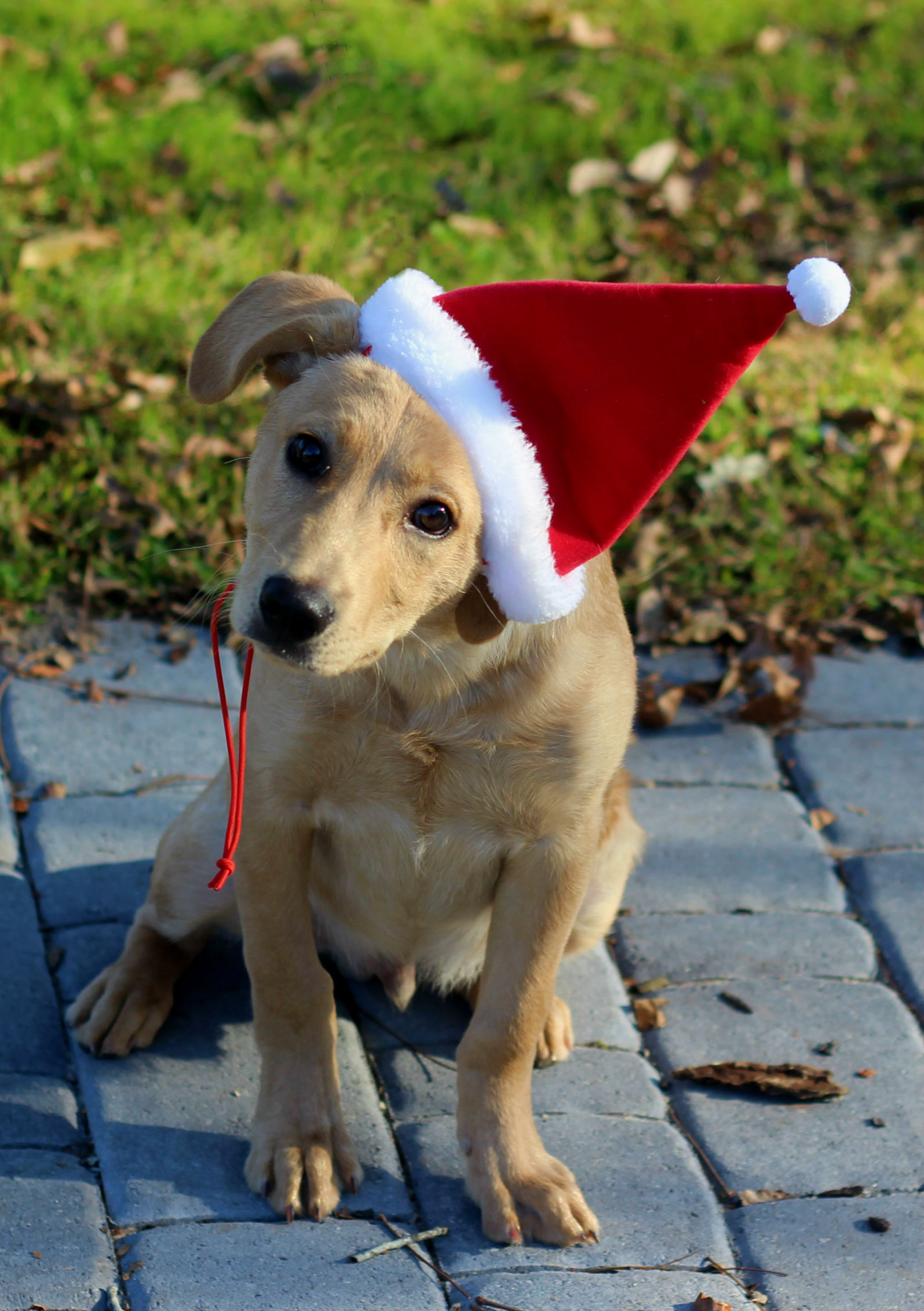 Here we are.  Another day with another animal cruelty story in the news.  This stuff just never stops making me sick.  The more I see it the more angry I get.  Imagine coming home and finding your newly adopted puppy beaten to death by your boyfriend.  Well this is exactly what happened a few weeks before Christmas 2017, when Christopher Simpson brutally murdered Axel, his girlfriends dog:

“He allegedly told her that he popped the dog on the butt and the dog bit him. Yet, when the family returned, they couldn’t find Axel.

Brewer said the family called their daughter, who told them Simpson didn’t know his own strength and when he punched the dog, he killed it. Axel was found dead behind the family’s shed.”

The girlfriend is clearly defending Simpson which makes my blood boil even more.  She said he didn’t know his own strength? So that makes it okay?  This woman was supposed to be this dogs caretaker, his fur mom and his forever home.  Instead Axel suffered a tremendous amount of pain.  I cannot imagine how frightened he must have been:

A veterinarian performed a necropsy, and said it was the worst case of animal cruelty he’s seen in the history of his practice; Axel died of blunt force trauma and bled out internally.

What is even going through a persons mind when they enact such cruelty?  I really would like both state and federal governments to have stricter animal cruelty laws and increase animal protection.  Currently, animal cruelty cases are tracked by the FBI because they believe that if someone abuses animals they are more than likely to go on to commit bigger crimes.  Well, it’s true, these criminals are creatures of habit.  Simpson was eventually arrested and charged with animal cruelty.  The not so surprising part is that he was charged with the same crime in 2015.

Pet parents and pet lovers aren’t sitting on the sidelines, a Facebook group was recently started, Justice For Axel.  A protest is planned at Simpsons hearing on February 8.  I for one am hoping justice truly is served.

Do you think we should have stricter rules and laws regarding animal abuse?  Comment below!

2 thoughts on “Man Kills Puppy: Most Severe Case Of Animal Cruelty Ever Seen”