WATCH: Owner Drowns Dog, Says It Was An Accident 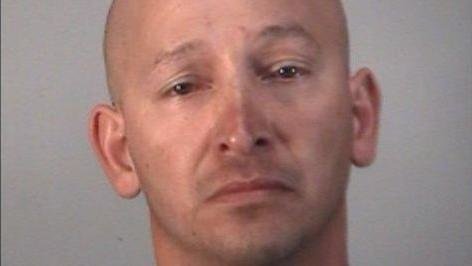 Dennys Luque is in jail and his bond is set at $15,000 for drowning Darnite, his 1-year old German Shepherd.  But according to him, he says it was an accident:

“It’s a nightmare,” a tearful Dennys Luque offered. “I lost one of my kids, basically.”

“It’s not the first time she was swimming, if people can understand that. It was a routine we was doing,” he said.

Luque says that he was playing fetch with Darnite and throwing a ball into the water.  However, she was using a 13 pound belt and struggled to get the ball.  He says when he realized she was drowning, he tried to rescue her but his legs were ‘tired.’  Watch and decide for yourself if Dennys is sincere in his apology: