People Hurting Dogs To Gain Prescription Drugs For Themselves 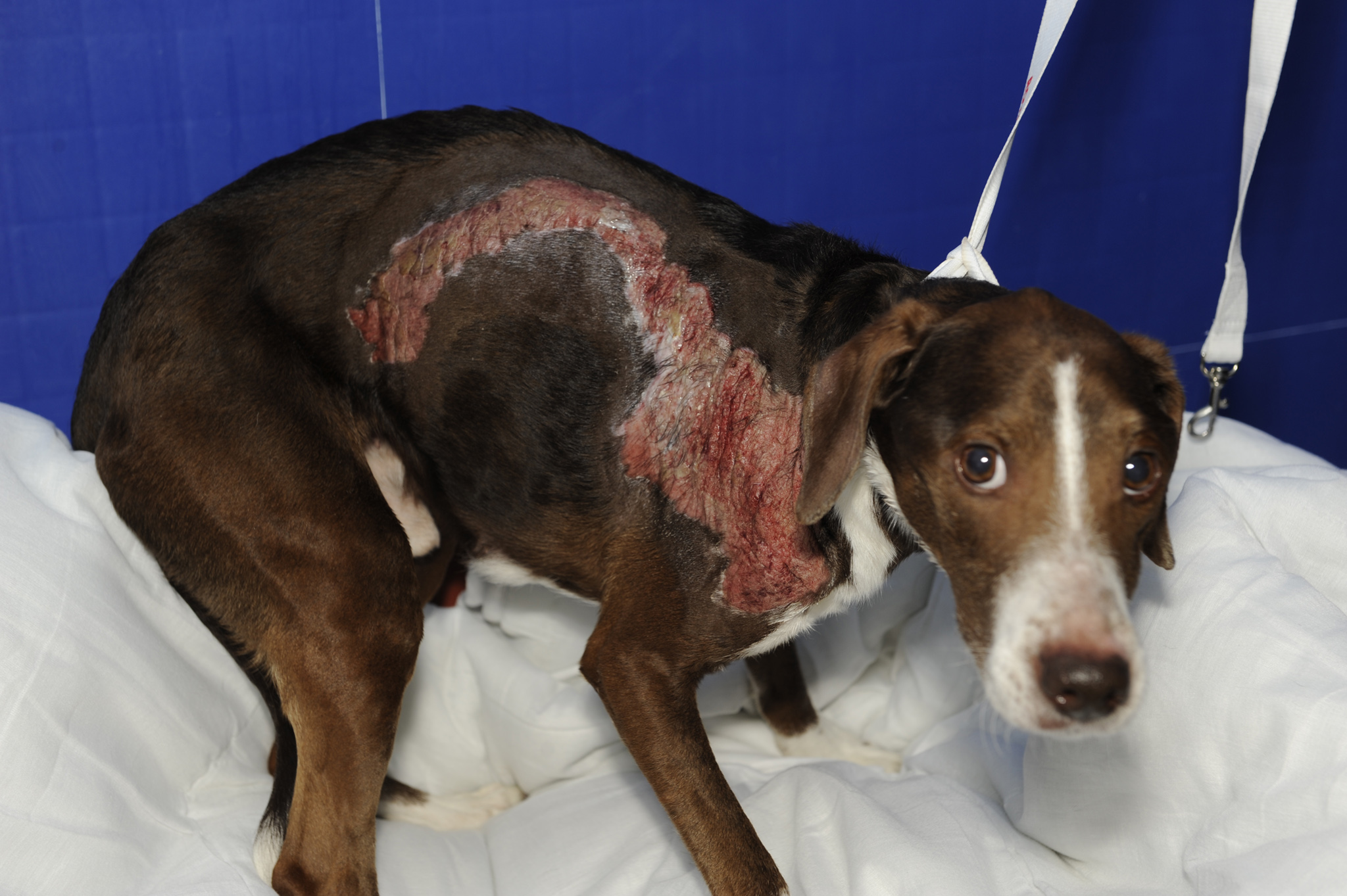 I thought I had heard it all and seen it all.  Evidently I was so wrong.  In the news we constantly see animal abuse happening.  Normally, though, after the abuse has taken place (and if the pet hasn’t been killed) you see the person abandon the animal.  However, what’s been happening in Colorado is absolutely sickening.  A recent article says that pet owners are physically harming their pets to gain access to pain medication:

“It probably happens more than we think,” Dr. Kevin Fitzgerald said of patients faking that their pet is injured. “I know of two cases where we really knew it was happening.”

Dr. Fitzgerald said he can pick up on the red flags of pet owners who may be seeking drugs for themselves rather than relief for their animals.

“They come in and you’ve never seen them before. They know the names of the drugs that they want,” Fitzgerald said. “Often times they want to know the amount, a large amount. More than you would use.”

This proves that the opioic epidemic, which is ripping across America, is much worse than any of us can imagine.  Colorado is far from the only state which is seeing this sort of behavior from pet owners.  Granted NOT all of these customers are abusing their pets, some of them have a little more humanity and instead make up fictitious symptoms in order to get the medication needed for their “high.”  In one of the more extreme cases a woman sliced her dog:

“One woman in Kentucky admitted to police in 2012 she intentionally cut her dog multiple times to get the opioid Tramadol.

Pereira was convicted of a felony for attempting to obtain a controlled substance by fraud/false statement, and a misdemeanor charge of misdemeanor torture of a dog or cat, according to the Kentucky Department of Corrections.”

I know there is talk about mental illness going around the nation pertaining to the latest shooting in Florida.  When someone is willing to hurt another, especially a defenseless animal, just to get drugs, I truly think this is a form of mental illness and mental instability that needs to be properly dealt with.

Recently, I was getting some pain killers for one of my pups (long story which I’ll write about soon) and the receptionist needed my ID.  We’ve been going to the same vet for 10 years and never have they asked me for my ID when getting prescription medication.  She told me that they started to keep track of who is picking up controlled substances from the clinic.  Evidently, they have had many situations where actual clients are  trying to get alleged prescriptions for their pets at Costco.

The drug problem truly is out of hand in America and I fear it may only get worse and some animals will be paying a dear price.