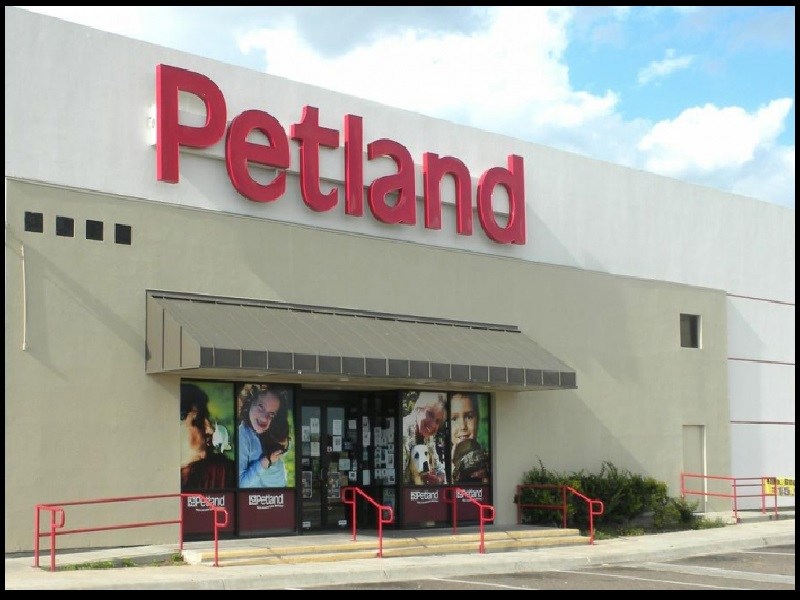 I’ve never been fortunate enough to have a dog that didn’t come to me sick.  Doesn’t matter if they were adopted or purchased, there was always some sort of health ailment.  Luckily most issues were treatable.  A friend of mine adopted a 1 year old pup from her local Humane Society.  The dog was given a clean bill of health.  However, the next day, the dog started exhibiting symptoms that were congruent with kennel cough.  A couple more days went bye and she took all her dogs to the veterinarian.  Yup sure enough, every single one had kennel cough and it all originated from the newly adoptive puppy.

This seems to be more common than people think.  There are those who pay thousands of dollars to pet breeders and pet stores and expect their dog to be healthy.  The pet stores and breeders claim ignorance.  That’s easier said than done when they aren’t the ones spending thousands more to save their pups life.  An article says that Petland is embroiled in a class action lawsuit for their nefarious business practices:

Bonibel’s cough lingers three months after Sarah Royal paid Petland $4,000 for the dog and a puppy package that included a warranty. The Royals expected her to have a clean bill of health, but the following week a separate veterinarian diagnosed Bonibel with kennel cough which only grew worse.

Sarah then found out about the class-action lawsuit filed last year. It accuses Petland’s 77 franchise of defrauding customers by charging top dollar for dogs that fall sick and in some cases die. The Animal Legal Defense Fund is one of three law groups involved in the case.

Watch below for more information on the situation: