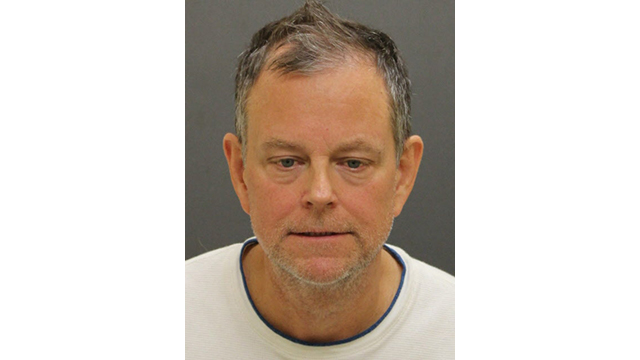 At one time or another we’ve all heard about Doctors or medical professionals being less than scrupulous.  Take that German nurse who was just charged with killing 99 patients over the last 5 years!  Okay, but Veterinarians are different right?  People who love animals are of a different ilk and much more kind and compassionate.  On top of that what vet in their right mind would lay a finger on a pet?  This article introduces us to animal cruelty purveyor Gregory Burbelo DVM:

“Prosecutors said there were three instances of abuse. During the first instance in early November, Burbelo used his hands to attack a dog at the hospital. The same day, he used a clipboard to attack another dog. In late October, police said he attacked a third dog while the animal was under his care at the hospital. Prosecutors said Burbelo threatened several employees if they reported the attacks.”

I think what’s so disturbing about the entire ordeal is how this man was still able to work with patients after the first incident.  While I do commend the staff for reporting him, I wish that action was more swiftly taken.  Oh but this gets better and the really rich part is Burbelo’s defense:

“Greg is extremely remorseful and I believe his health contributed,” Gerstenfield said, adding that none of the dogs required any medical treatment as a result of the incidents.”

Ummm, I don’t recall reading any studies that say after a heart attack one becomes short tempered.  I have read that depression can sometimes set in, but nothing that suggests a person becoming violent.  In fact, it’s the exact opposite.  Anger and anxiety actually can contribute to heart attacks.  Seems to me that Burbelo was already a mean and violent man who was, unfortunately, unraveling at the seams.  Also, does this make it okay that none of the dogs required medical treatment?  What about the dogs potential for post-trauma issues?  Seriously, most of our pets are already stressed out when going to the vet, the last thing they need is a medical professional attacking them!

If you’re looking for justice, I’m not sure it’s been served.  Burbelo won’t serve one day in prison.  Yes he had to surrender his license, paid a $5,000 fine and is barred from acquiring any new animals but does that seem like enough?

How do you feel about this?  Should his punishment have been more harsh?  Comment below!